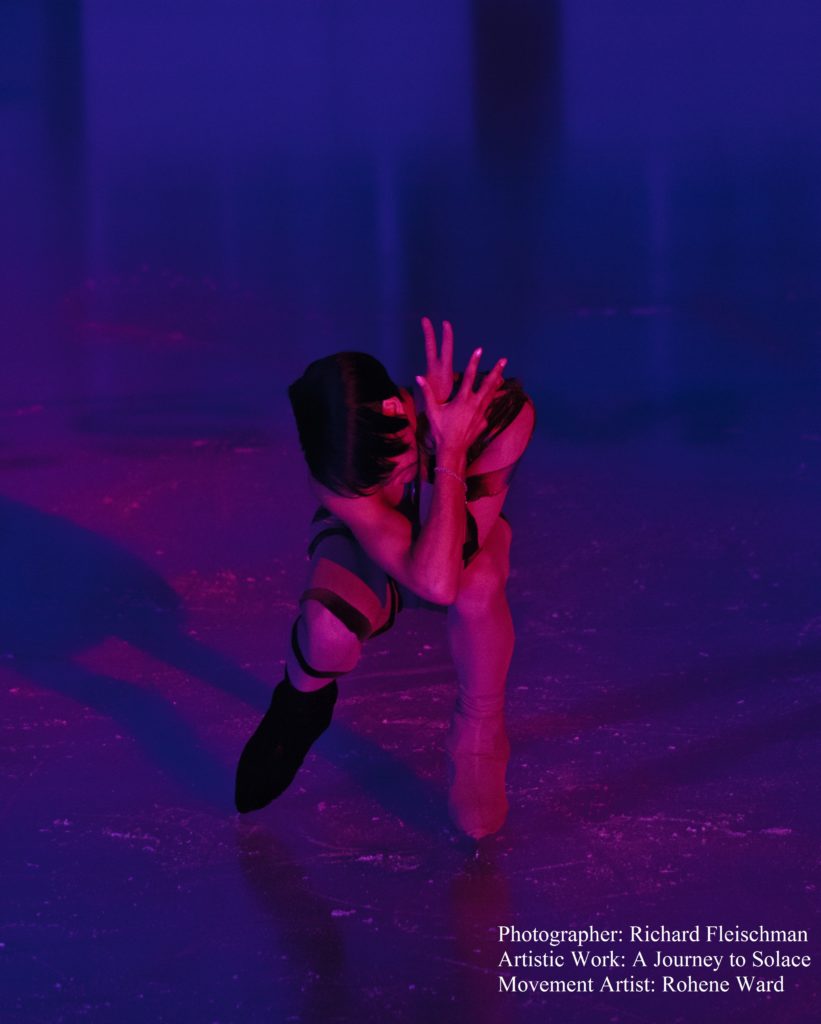 the struggles that people encounter in their life time
All the while on this beautiful yet curious place called earth
bumps more bumps, struggles more struggles.
Amongst all the chaos you become lost
the feel of neglect
wondering why you
the fear of winning being worthy
losing not being good enough not believing, not believing in ones self
this beautiful place that there is hope.
Love and faith
at the end of the journey
hoping and wishing one moment you will feel and see the light and be lifted
towards this place of peace…

Born and raised on the North side of Minneapolis and a 2001 North High graduate, RoheneWard started playing hockey when he was 7 years old and started figure skating at the age of 8.Rohene has been skating for 19 years; he is a 9-time Regional Champion, 7-time national competitor, U.S. team member for 3 years, has performed with theEbony on Ice Tour,Soul Spectacular on Ice Tour,Champions on Ice Tour, Italian Champions Tour and the Russian Olympic Tour. He was the 2004 Puerto Rican National Champion, and in 2007 did a piece with the Guthrie calledTheTriangle of Need with Catherine Sullivan, the main artist and producer.Rohene has been teaching for nine years and has trained in classical ballet and modern dance for seven years.